The Changeable Coelacanth: Not Strictly a “Living Fossil”

Yes, today’s coelacanths may seem morphologically unchanged from their fossilised ancestors that lived 65 million years ago. But their genome—as scientists have discovered—tells quite a different story.

Flying in the face of the long-held belief that the coelacanth’s morphological stasis was due to a slow-evolving (or not evolving) genome, genetic sequencing has shown that the coelacanth Latimeria chalumnae has, in fact, undergone widespread evolution.

Scientists arrived at this conclusion rather serendipitously; while searching databases for CGGBP1 (an ancestral human gene involved in gene regulation), they found that L. chalumnae had mysteriously acquired a whopping 62 new variations of this gene around 10 million years ago.

But that’s not the really surprising part. These new genes did not share a common ancestor with one another, which suggests that they were somehow acquired from other species—via horizontal gene transfer. How is that possible though? The answer: Transposons, DNA sequences which jump around and between genomes almost like viruses.

Because CGGBP1 is probably involved in gene regulation in coelacanths, subtle changes (or in this case, additions) could have huge evolutionary impacts.

Who knows? Give or take a few thousands of millennia, we could very well be seeing new coelacanth species popping up! 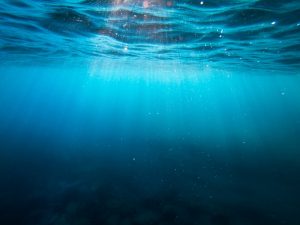 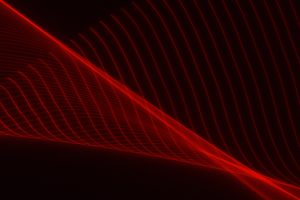 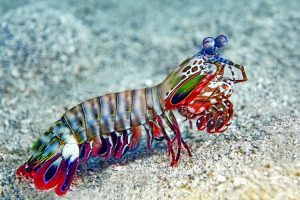 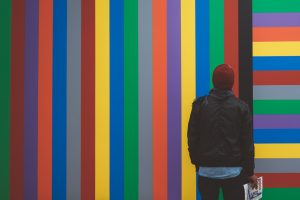