Magnetoreception—a sense without a receptor §

The quantum needle of the avian magnetic compass §

Magnetoreception and its use in bird navigation |

Since time immemorial, humans have been awed by other animals’ remarkable feats of navigation—from arctic terns which travel quite literally from pole to pole, to sea turtles which return reliably to their natal coastlines to lay eggs after many years in the open ocean. How are these creatures able to achieve this without the aid of maps or GPS (when I myself can get lost in a parking lot)?

To understand this superpower, we first need to understand the Earth’s magnetic field—one of the oldest and most important geophysical elements of our planet. It is generated by the convection of electrically-conducting molten iron and nickel in the planet’s outer core, in turn driven by heat from the solid inner core. These convection currents produce magnetic field lines, which, aided by the Earth’s rotation, align and combine forces, resulting in distinct North and South magnetic poles. The field that emerges at any given place is a vector quantity consisting of four components:

By innately gauging field polarity, inclination, declination and/or intensity, some animals can pinpoint their heading, altitude and/or location, allowing them to orientate and navigate for a variety of essential purposes. Humans, of course, do not inherently possess this ability. This is why magnetoreception—the capacity to detect electromagnetic fields—has often been dubbed the “sixth sense”, and is probably the least understood of all animal senses.

Nevertheless, humanity’s enduring fascination with this mysterious, practically alien sense has spurred the proposal of several mechanisms to explain how animals are capable of magnetoreception. Among these, three mechanisms are the most widely supported. The first is a light-sensitive quantum compass, which is believed to be used by birds. This mechanism involves a light-induced electron transfer reaction that creates long-lived radical pairs in the cryptochrome proteins within the retina. The pairs can exist in singlet or triplet electronic spin states, whose likelihood of interconverting between each other depends on the orientation of the cryptochrome relative to the magnetic field. The spin states then modulate the reactivity of biomolecules, triggering a cascade that culminates in the perception of geomagnetic inclination. It is possible, though not proven, that animals utilising this mechanism can “see” magnetic field lines with their eyes.

The second mechanism has its roots in magnetic particles, such as iron oxides or single-domain biogenic magnetite. It is posited that when the heading of the animal deviates from the magnetic field, chains of these particles will attempt to align with the field, exerting a torque force that either opens or closes mechanosensitive ion channels. The magnetic signal is transduced, allowing the animal to detect field polarity and/or intensity and adjust its relative orientation. Magnetite crystals have been discovered in the olfactory epithelium of some teleost fish, hence this mechanism is thought to be responsible for their magnetoreception.

The last mechanism is electromagnetic induction, and is presumed to be employed by elasmobranch fish. In these animals, highly conductive pores on the skin connect seawater with electrosensitive organs known as ampullae of Lorenzini. When a fish swims across geomagnetic force lines, it could in theory act as a moving conductor, and electric voltages will be produced in its pores. The difference in potential between its pores and the base of the ampullae would be picked up by electroreceptor cells, which may then be interpreted by the fish to determine its compass bearing.

While the aforementioned mechanisms have not been indisputably validated, what’s undeniable is that a vast spectrum of animals rely on Earth’s magnetic field for navigation… and that thanks to science, we’re finally beginning to comprehend their extraordinary gift. 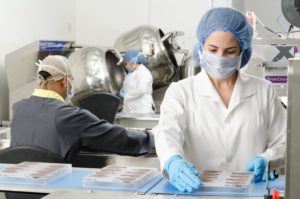 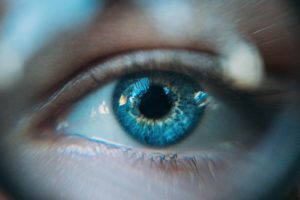 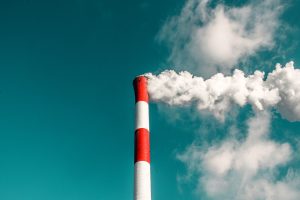 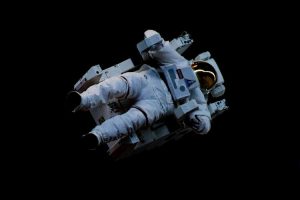